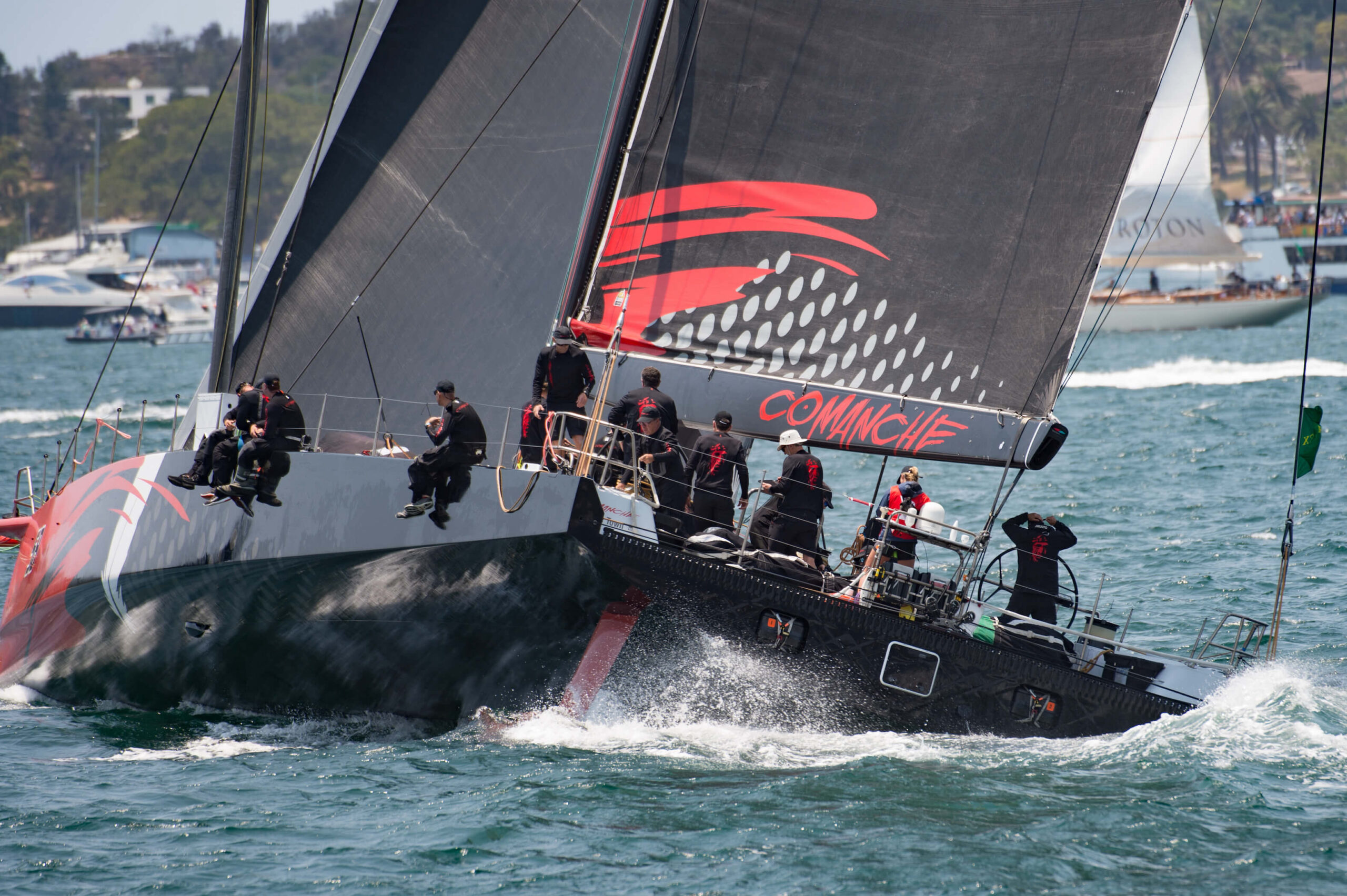 Boxing Day is the day millions of eyes turn to Sydney Harbour for the start of the Rolex Sydney Hobart Yacht Race – one of the world’s greatest ocean races. While the skippers have their sights set on Hobart, the spectators on our Boxing Day cruises eagerly anticipate all the amazing action as the massive fleet competes for the perfect starting position.

The Rolex Sydney Hobart Yacht Race is an annual event hosted by the Cruising Yacht Club of Australia, starting in Sydney, New South Wales, on Boxing Day and finishing in Hobart, Tasmania. The race distance is approximately 630 nautical miles (1,170 km). The race is run in conjunction with the Royal Yacht Club of Tasmania and is widely considered to be one of the most difficult yacht races in the world.

Experience the Spectacular Sporting Event of the Year!

The Rolex Sydney to Hobart yacht race has become an icon of Australia’s summer sport as yachts from all over the world prepare to take part in the once-a-year adventure. The Sydney to Hobart race is famous both locally and internationally and is considered by many to be the toughest short ocean race in the world. It is an event which sees professionals and amateurs alike compete for the elusive title.

On December 26, a fleet of over 90 yachts will jostle into position on Sydney Harbour for the start of the race. Since its inception in 1945, the race has always started on Boxing Day in Sydney Harbour, and enjoy from trow seats with these boxing Day cruise tickets boats.