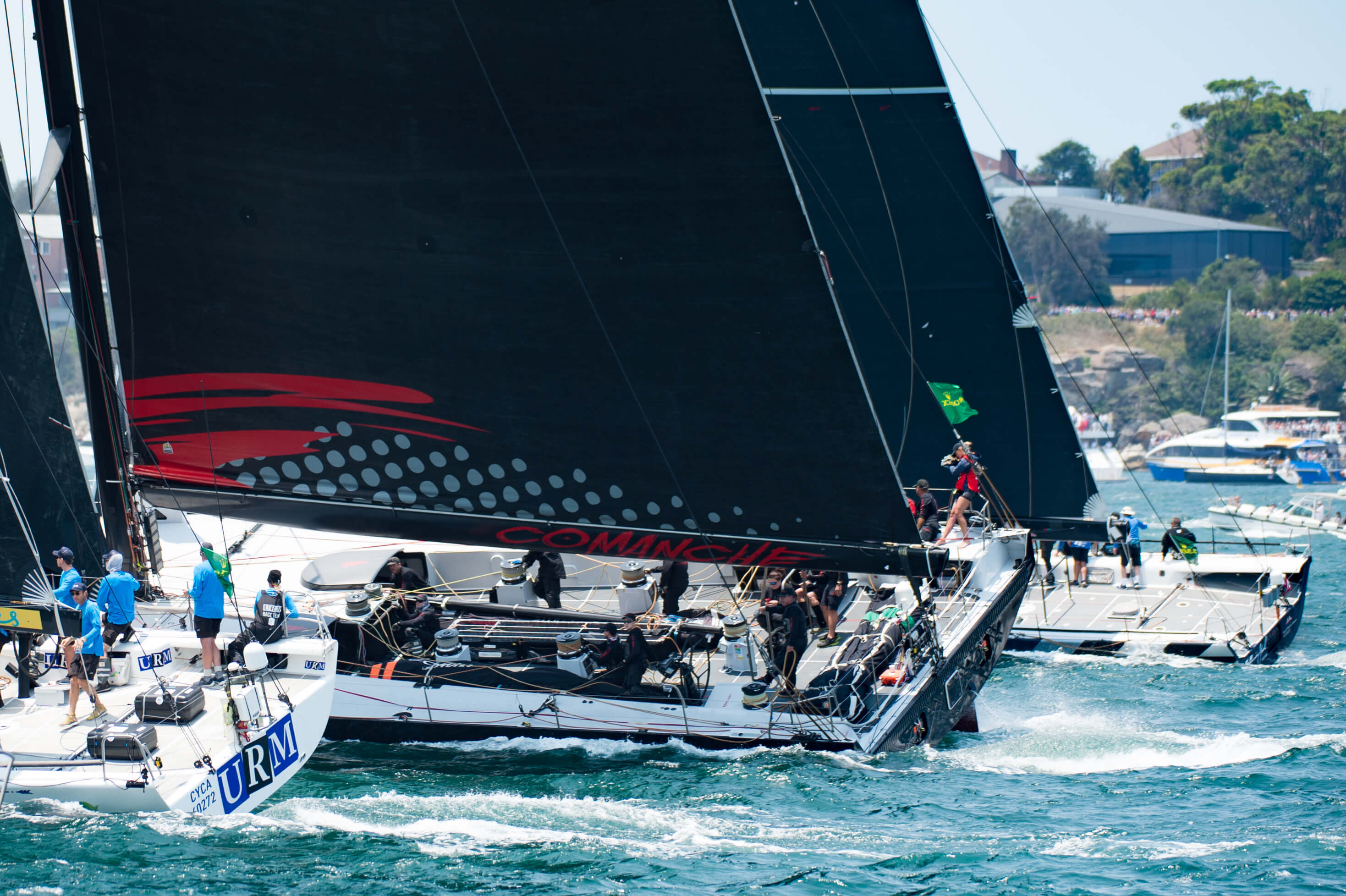 For one of the most magnificent shows around the world, you can’t miss the New Year’s Eve Celebrations on Sydney Harbour. Each year there is a spectacular fireworks show which contrasts colours of pure magic across the glittering water. The City of Sydney produces this iconic event every year. The world-famous fireworks display at midnight lights up the sky and is something you have to see in person. The harbour is the best place to farewell the year that was and celebrate the new year.

There are so many spots on the harbour to view the fireworks show, such as Campbell Cove in the Rocks, Barangaroo Reserve, The Royal Botanic Gardens and Cockatoo Island. For the ultimate New Year’s Eve experience, a cruise on the harbour is a must. Spirit Fleet offers a luxurious experience and hosts an unforgettable party on board. The cost may seem a lot, at $1200 per person, but what you get is 6 hours of cruising the harbour in style, as well as food and an unlimited Piper Champagne and fine wine package.

Each year on the 26th of December in Australia is known as Boxing Day. On Sydney Harbour, the famous Sydney Hobart Yacht Race kicks off at 1pm every year. This famous race is televised across the nation, but to see it start in Sydney is a once in a lifetime experience. The stunning backdrop of Sydney Harbour makes it a special and unique setting for both competitors and spectators.

This race is one of the most challenging and prestigious long ocean races in the world, covering a total distance of  628 nautical miles. The yachts head south through the Tasman Sea, and are faced with challenging ocean elements. Between 2-5 days later, the yachts reach the finish line in Hobart, where one crew is hailed victorious.

Australia Day is a national holiday celebrated on the 26th of January every year. Sydney Harbour is a popular choice to enjoy this special day for many reasons. This beautiful location hosts a full day of fun and is completely free! In the morning both the Australian and Aboriginal flags are raised atop of the Sydney Harbour Bridge for the entire day. The sails of the Opera House are lit up with First Nations artworks when the sun first rises over the city. There is a full day’s program on offer too, with a Ferrython, Tall Ships Race, Harbour Parade and 21-gun salute right at midday.

If you are lucky to get a ticket aboard one of the Emerald Class ferries you can experience the water activities up close. When day turns to night the city lights up with a fireworks show and a colourfully-illuminated Sydney Opera House. Some of Australia’s best music acts often perform as well, with a mix of famous Aussie rock songs and the national anthem of the Advance Australia Fair.

Mardis Gras is one of the biggest events to take place in the city of Sydney each year from February 17 to March 5. The Sydney Gay and Lesbian Mardi Gras is Australia’s largest celebration of its diverse LGBTQIA+ communities. It brings bursting colours and creativity to the city of Sydney once a year and promotes equality for all. The overarching theme is love and diversity. Each year there is an exciting program of more than 300 events to enjoy. Not far from Sydney Harbour, on Oxford Street is where the famous Mardi Gras Parade takes place.

It is the biggest and most memorable event of the entire festival, with over 12,000 people marching the street and over 200 floats on display. During the festival, there are lots of other events to enjoy, such as performing arts, comedy, films and talks. On March 5 over 50,000 people take part in a Pride March across the iconic Sydney Harbour Bridge. During the festival both the Sydney Harbour Bridge and Sydney Opera House light the harbour up in the iconic rainbow colours as a special event on Sydney Harbour.

This one event attracts thousands of visitors to the city of Sydney every single year. A great place to avoid the crazy crowds and still enjoy a great view of the competition is at Mrs Macquaries Point. An event not to be missed by any sailing enthusiast, with a truly exciting weekend race programme on the water. There is also a fabulous social scene back on the beach at Middle Harbour Yacht club after the racing ends and the winners have been crowned. This is the best spot to enjoy a drink and food with a view after experiencing the Sydney Harbour Regatta for the first time. 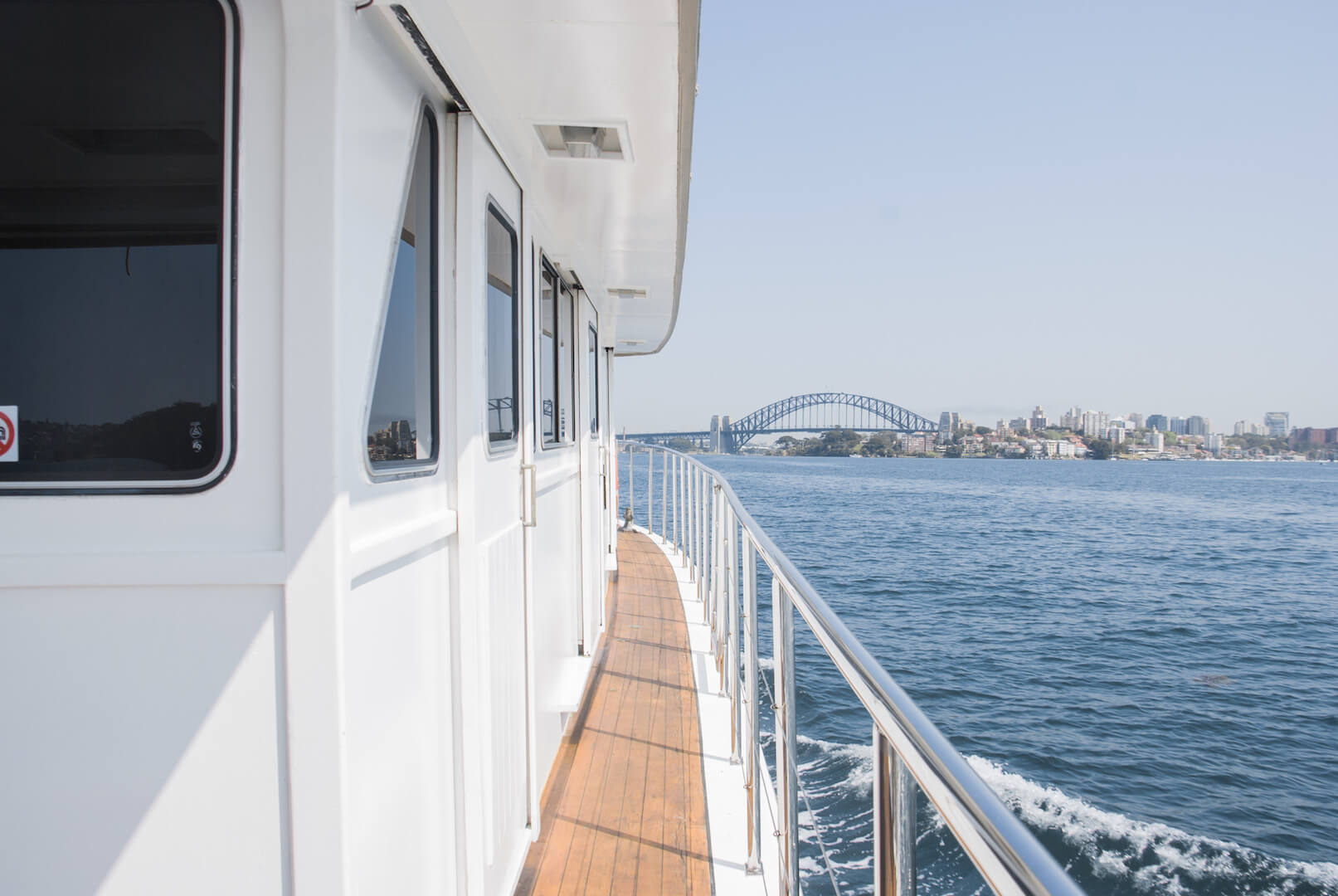